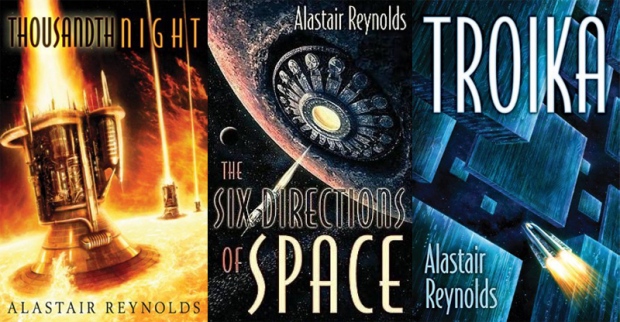 Alastair Reynolds has a huge number of short stories, many of which have been collected in a handful of volumes. His UK publisher, Gollancz, has three collections of his short work, and a fourth was published by NESFA Press. Counting the latest editions of these works, the four volumes contain a total of 39 short stories and novellas. I won’t list the contents here, because they’re easy to find on Wikipedia and other websites, but the collections so far are:

(NB: years given are for the latest edition; links go to my reviews of the collections)

What does this leave uncollected, and what might a future collection of Reynolds short fiction be like?

Well, for a start, the latest volume was Deep Navigation, published by NESFA Press in 2011 (2nd edition). I’m not sure if this means that Gollancz doesn’t have the rights to publish the stories it contains anymore. Let’s assume that the next Gollancz collection won’t be a reprint of Deep Navigation, but will be an entirely new collection.

In total, Alastair Reynolds has 59 short stories and novellas (as of this post), which leaves 20 that are as yet uncollected. They are as below:

(ones in italics are novellas)

One way these stories could be collected would be to just slap them all in a volume and call it a day. Personally though, I think the next Reynolds collection should be a novella collection much like Diamond Dogs, Turquoise Days.

Imagine a single volume collecting the three novellas listed above, plus (wishful thinking here) a new Revelation Space novella and a new Merlin* novella. That would be an incredible book.

Alastair Reynolds currently has a ten-book deal with Gollancz, which amounts to roughly a book a year. Surely one of those books being a collection would give him some breathing room to keep writing his new novels and not feel so pressured to pop one out year after year. Personally I look forward to everything he publishes, and a new collection of previous work would make me just as happy as a new novel.

(* The existing Merlin stories are “Hideaway”, “Minla’s Flowers” and “Merlin’s Gun”, all collected in Zima Blue.)

Addendum: 30.Apr.2014 — Reynolds has recently announced two new stories, coming out later this year or next year. One is the Revelation Space story “The Last Log of the Lachrymosa”, and the other is a novella called “Slow Bullets”. 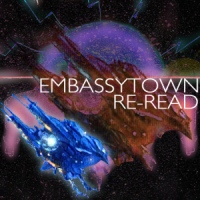 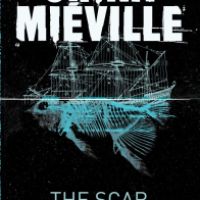 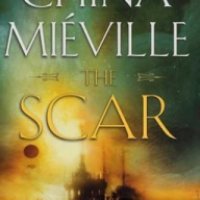 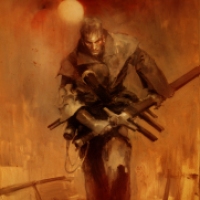 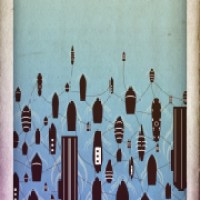